May 17, 2017
Day Seven - Plettenberg Beach and drive to Oudtshoorn

We began our last day in Plett with breakfast on the beach, followed by a few hours relaxing for me whilst Mr A and Bubs played in the shallow waters. Most of the beaches in SA were white powdered sands. Just after lunch we packed up a day earlier than planned and headed for Oudtshoorn to check into the boutique Earthbound B&B. A really cool place with a very quirky room, Marie the owner was very welcoming and lots of small homely touches made a perfect pit-stop for us. 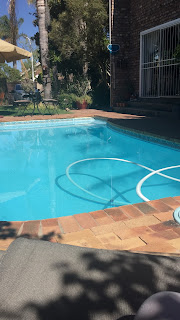 After relaxing by the pool and catching up on wifi after the drive we headed out to Buffelsdrift Lodge for dinner. A large terrace overlooks the water full of hippos and other animals such as deers roam freely around the grounds. I tried the traditional South African Bobotie, which was tasty but a bit too sweet for my liking. I preferred the traditional pudding of Malva instead. We headed back for a very comfortable sleep before a long drive back to Cape Town the next day. 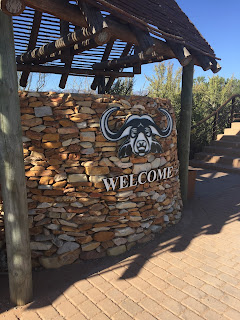 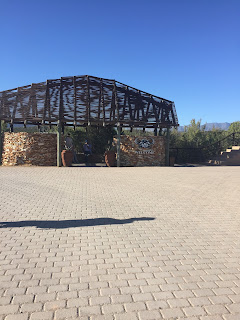 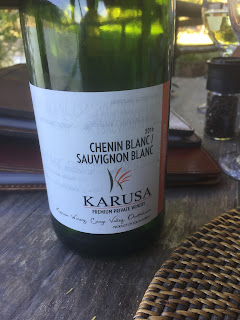 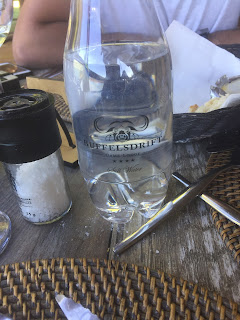 We shared a lovely breakfast by the pool at the Earthbound B&B including homemade muffins, eggs to order and fresh yoghurts before hitting the road for the long drive ahead. The weather that day was set to be hitting around 40 degrees and driving along it certainly felt like we were in the middle of the desert with the surrounding terrains. Thank god for air conditioning. 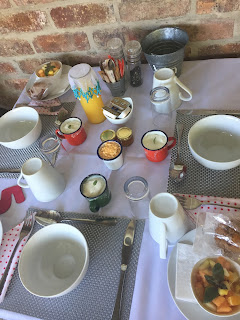 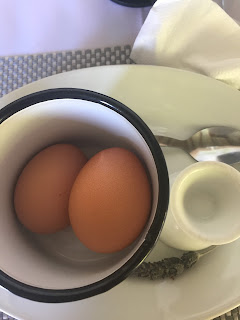 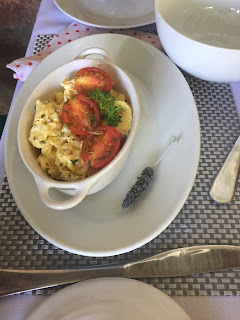 Our first stop of the day was at the appropriately named Ronnies Sex Shop, perfect place to take a kid who cannot read yet. Mr S told me the history, originally a local shop named after his owner Ronnie, whose friends decided to play a prank one day and add the word sex into the middle of the name, this ended up backfiring and it now brings in lots of tourist for a drink in the pub who often leave behind either a piece of underwear or signature on the graffiti walls. We cooled off by enjoying an ice cream at Ronnies before hitting the road again. 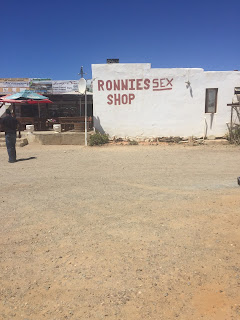 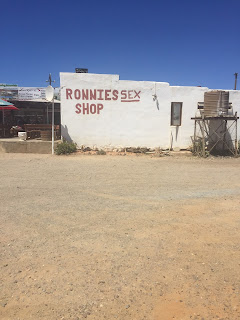 Our second stop off was at Overhex Winery and Bistro for lunch and a play, one thing I loved about eating out in South Africa was literally every single restaurant has its own huge kids play area attached to it, this one even had a smaller indoor area  for Bubs to play in whilst he waited for his pizza. 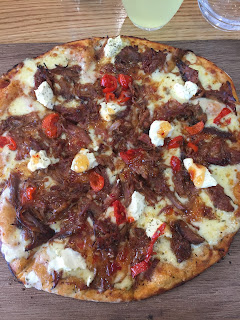 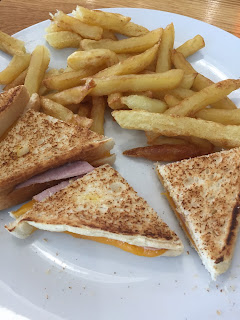 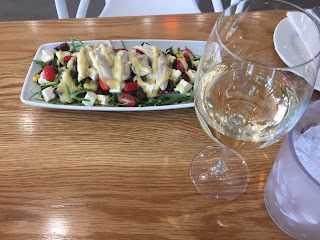